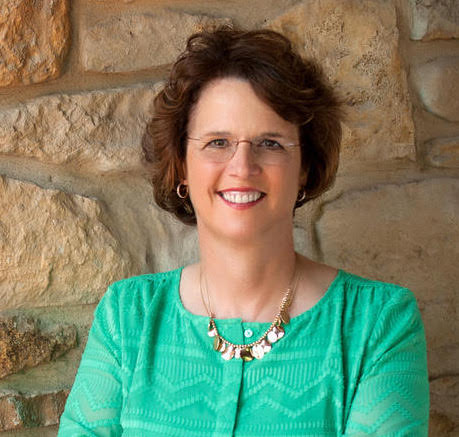 State Agriculture and Rural Leadership Board of Directors, 2015-Present

Asbury Park Retirement Community of Newton Board of Trustees, 2012

Kansas Association of Counties Board Member, 2003-2004

Carolyn McGinn is a 4th generation resident of the 31st District. She graduated from Valley Center High School and achieved a business degree from Wichita State University before earning a Master’s Degree in Environmental Studies from Friends University.

Carolyn lives with her husband Mark on a family farm outside the town of Sedgwick where they raised two sons. After Mark retired from his 32 year career as an Engineer at Cessna, he and Carolyn began to diversify their traditional grain operation by adding a grape vineyard. They also renovated the family homestead for an extended guest house. This year they have added chickens and hope to continue expanding into food production for fresh markets.

Carolyn first became active in local politics through grassroots landowners’ rights advocacy and Sedgwick Public Schools, where her children attended. She ran for and won a seat on the Sedgwick County Commission in 1998 and was re-elected in 2002. She was elected to the Kansas State Senate in 2004 and re-elected in 2008 and 2012.

As an elected representative, at both the County and State levels, Carolyn has strived to balance rural and urban needs. She has also advocated for transparency in budgeting and campaign finance. She is opposed to tax policy that pushes unfunded mandates down on local property owners and is very concerned that small business owners and seniors on fixed incomes will have to bear the brunt of reckless tax and budget decisions by state and federal officials.

the 31st District Notes from the Legislature

Kansas Association of Addiction Professionals - Policy Maker of the Year - 2019

KWF Conservation Legislator of the Year - 2011

Association of Community Mental Health Centers of Kansas, Public Official of the Year -2008

Kansas Association of Homes and Service to the Aging, Chairs Citation - 2010